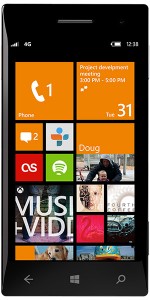 Like many other software developers I am awaiting the release of Windows Phone 8 SDK which didn’t ship with VS2012. According to rumors online, among others Australia’s TechEd conference website, it will be released on September 7th or 12th! This will be very exciting and obviously has been highly anticipated by software developers for months. There has been no CTP of any kind or public preview as far as I have seen – other than an accidental leak. Obviously an SDK takes a lot of time to put together, developing the tooling, device emulation, public API’s and everything else around it like the market place and what else – oh yes devices… I just hope that the emulator  will run on my Parallels virtual environment better than the WP75 does, which is not at all currently!