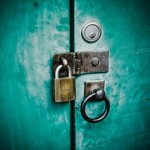 Unfortunately I have just found out that my favorite (free) obfuscator and library packager Eazfuscator has stopped offering a free version. Not only that but the license for the paid version is $399 for the first year and then $149 per year after that for each developer. While I am sure that Oleksiy Gapotchenko and his team are going to make some money on this they are also alienating a large portion of their potential buyers […] Read more » 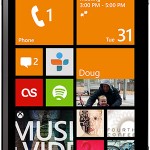 Like many other software developers I am awaiting the release of Windows Phone 8 SDK which didn’t ship with VS2012. According to rumors online, among others Australia’s TechEd conference website, it will be released on September 7th or 12th! This will be very exciting and obviously has been highly anticipated by software developers for months. There has been no CTP of any kind or public preview as far as I have seen – other than […] Read more »